Chat with us, powered by LiveChat
Skip to content

Kabaddi is a contact team sport, which needs skill and power, and cornflakes the characteristics of wrestling and rugby.

The games in Kabaddi are 40 minutes long. Each side has 7 players when the game strats and there will be 5 substitutes for each side as well.

Played between two of teams of 7 players, the objective of the game is for single player on offence, referred to as “raider”, to run into opposing team’s half of a court, tag out as many of their defenders as possible, and return to their own half of the court, all without being tackled by the defenders, and in a single breath.

Points are scored for each player tagged by the raider, while the opposing team earns a point for stopping the raider. Players are taken out of the game if they are tagged or tackled, but are brought back in for each point scored by their team from a lag or tackle.

It is a sport played on a court, which is divided into two halves. The size of the court is about 13m x 10m.

PS : This is the court style used in Pro Kabaddi League, size may vary slightly for international or local matches. 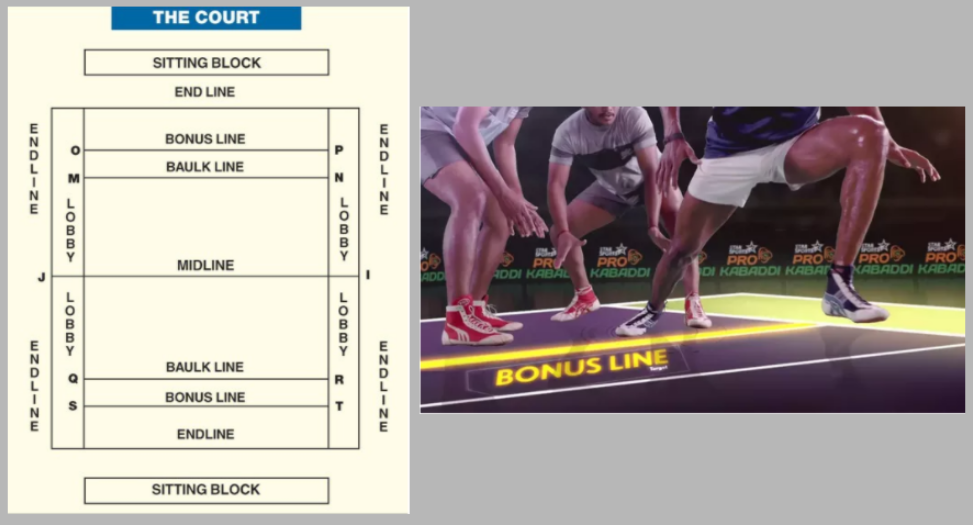 In the picture shown above,

Objectives During a Raid : 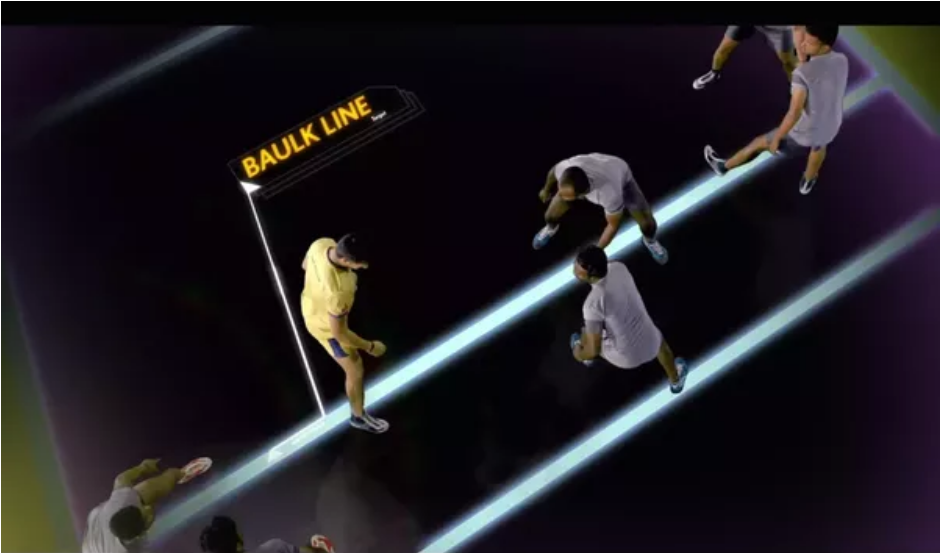 However, the raider must start repeatedly saying “Kabaddi” before he crosses the midline and cannot stop repeating this word until he crosses back over to his team’s side.

If he stops saying “Kabaddi” on the opponent’s side of the court, even momentarily, he can’t go out and has to go out.

In this case, one point is awarded to the defending team for a successful play.

Let us walk you through your first bet on Baji.live with this step by step guide.

To get started, check out the tutorial video below.